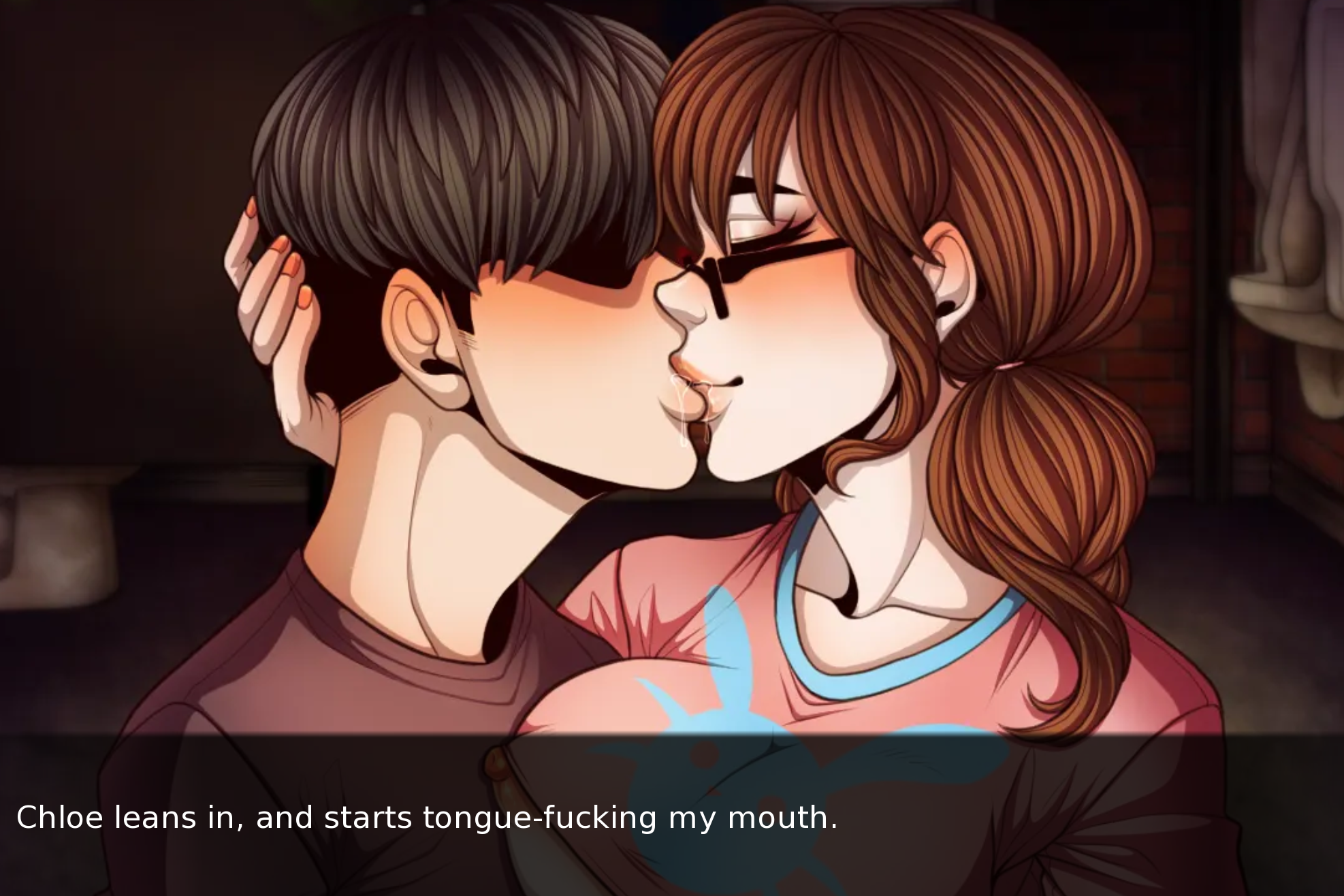 -Girl's Night Out With Chloe (Accessible from the bar)

We've been doing this for six years. Some of your names are deeply familiar to me now.

('The plural of programmer is 'merge conflict'." )

As such, this might be a buggy one, both in code and also typos. We would find it heroic if you were to report any bugs you come across.

We're aiming to double-tap our release schedule such that we've got Sally Part Two out for you next month; we will, of course, keep you apprised.

We hope you enjoy Sally Part One.

and everyone on the FutaDomWorld team.